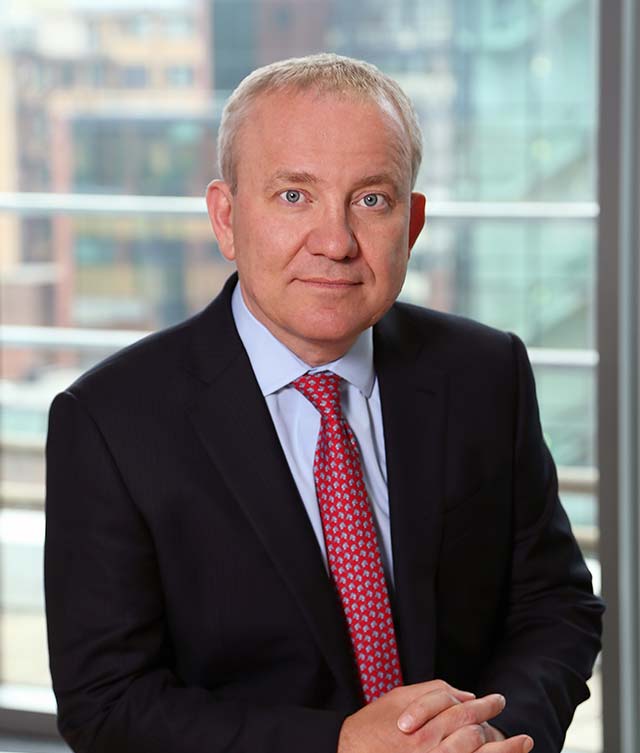 Under his leadership, LDC generated proceeds of £5.2bn, invested over £2.3bn of capital and completed more than 400 transactions – the most successful and active period in the firm’s 40-year history.

He also directed the development of LDC’s UK-wide regional network, creating depth and breadth by investing in the teams across LDC’s well-established offices, and opening new locations including Newcastle and Cardiff.

In 2018, Martin established LDC’s Backing Youth Ambition partnership with The Prince’s Trust to help 1,200 young entrepreneurs across the UK to start their own business.

His private equity career has been spent entirely within the UK mid-market and he has worked extensively on private equity transactions across the UK regional markets for more than 25 years.

Prior to joining LDC, Martin was a Director at Bridgepoint, where he worked in the London, Manchester and Birmingham offices, completing deals across a broad range of sectors.

The journey we embarked on with LDC back in 2015 inspired one of the biggest transformations in The NEC Group’s history. Martin and his team were great partners – supporting our ambition whilst challenging our thinking.

It was exactly the kind of relationship we were looking for from an investment partner and Martin led from the front.”

Playing a key role in helping to transform The NEC Group, the UK’s live-events business of choice.

LDC has helped the fall-protection business reach new heights with a series of investments over 10 years.

International Deal of the Year

Deal of the Year