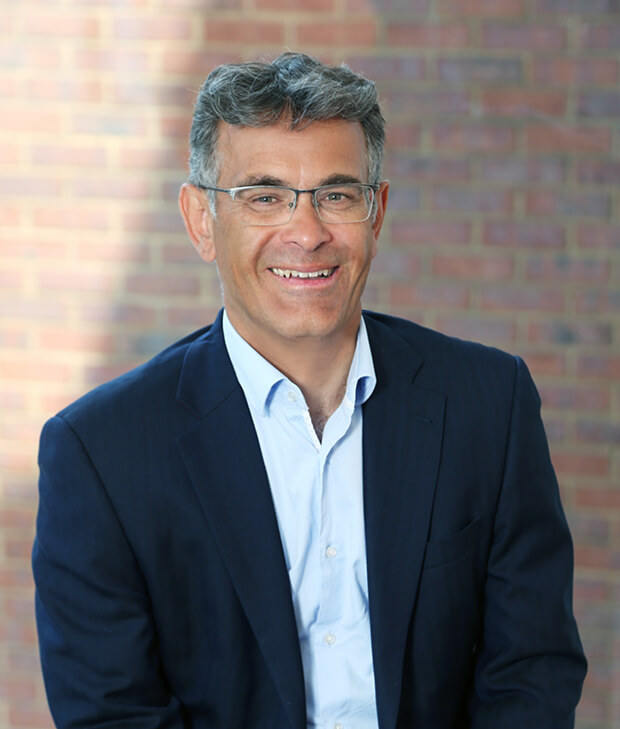 Rob supports ambitious management teams across the UK as they grow their business with the backing of private equity investment. He is also a member of the LDC Investment Committee.

A seasoned corporate financier, he joined LDC in 2011 and has played an integral role on a number of the firms high-profile partnerships. This includes supporting the growth ambitions of household names such as Bramble Foods, The NEC Group, Aqualisa and The Pallet Network (TPN).

During the firm’s 10-year partnership with TPN, Rob helped the business to treble revenues from £34.7million in 2007 to £119.5million as at March 2017. Rob has been involved in a significant number of successful exits for LDC, including AIM Aerospace, MB Aerospace, Benson Group, Node4, Validus and Away Resorts.

He also continues to support the businesses LDC has invested in through his role as a non-executive director at Bramble Foods, Asset Solutions Group, FC Business Intelligence, Precision Micro and ELE Advanced Technologies.

Rob studied at the University of Nottingham before going on to spend 15 years with PwC, EY and the US investment bank, Jefferies & Co, where he was Managing Director in the business’ European Aerospace and Defence investment banking sector team. His past clients have included AIM Group plc, BAE Systems, BBA Aviation, Esterline Technologies, FL Smidth, Siemens, UMECO and United Technologies Corp.

We’d like to thank LDC for its support over the last 10 years on what has been an incredible growth journey that has seen our business grow from strength to strength.”

Away Resorts: organic and acquisitive growth

Investment through a management buyout doubles revenues and triples profit in four years.

Playing a key role in helping to transform The NEC Group, the UK’s live-events business of choice.

Solid Solutions: A blueprint to expand

Supporting the firm’s nationwide expansion and development of new services.

LDC supported the global events company’s growth in preparation for a sale that saw it become Reuters Events.

Backing management to realise their ambitions to consolidate UK leadership and extend overseas.

Precision Micro: Engineering a carve out

Funder of the Year