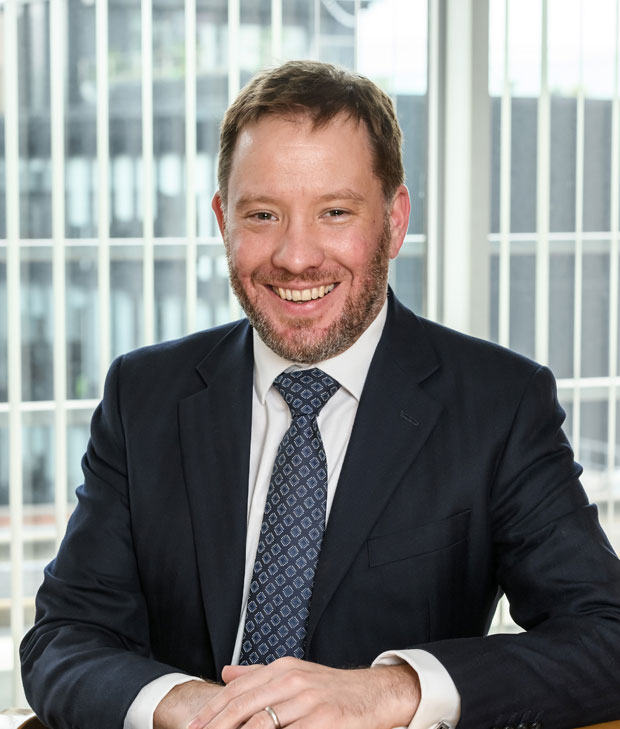 Alistair is responsible for ensuring that LDC continues to support the growth ambitions of businesses across the Midlands. He works alongside management teams to ensure they have the right backing to help them achieve their growth strategy.

Since joining LDC in 2008, Alistair has led a number of the firm’s most successful deals, including the management buyout of water cooler service provider Angel Springs in 2011 and its subsequent sale to Germany-based Castik Capital in 2014. During this partnership, Angel Springs undertook a comprehensive buy and build programme and completed nine strategic acquisitions.

Alistair spent five years as Head of LDC in the South West during which time he opened the Cardiff office and was awarded South West Dealmaker of the Year in 2017.

Most recently, he supported the firm’s sale of traffic management services provider Amberon. This followed a successful 18-month partnership during which the Group grew turnover by 23% to £37.5million, opened six new depots and created over 50 new jobs.

After graduating from the University of Warwick, Alistair began his career with Arthur Andersen where he qualified as a chartered accountant. He then moved on to join EY’s Private Equity Lead Advisory team before spending three years in Lloyds TSB Acquisition Finance providing leverage finance to fund management buyouts.

As soon as we met Al and the team at LDC we immediately felt comfortable, we could tell that they were the kind of guys we could go for a beer with, it always felt very relaxed and we never had any fear or trepidation in working with them. It was a very enjoyable experience.”

Private Equity House of the Year

Company of the Year

Funder of the Year