Merger supported by private equity created a major player in the media sector. 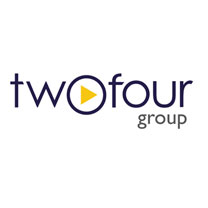