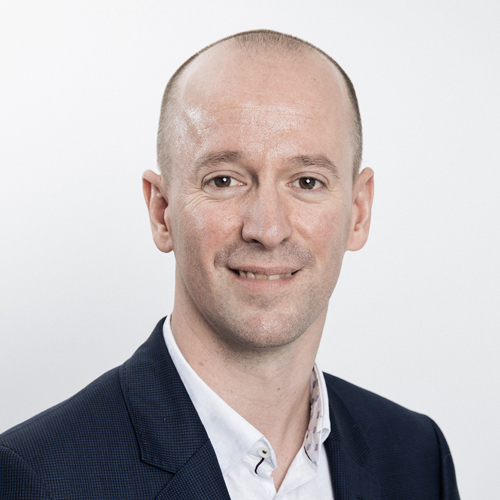 The rise of Airbnb and the trend for sharing – rather than owning –has disrupted many related industries, including insurance. Alan Inskip, boss of Tempcover saw this change coming and, surrounded by a fantastic team, engineered his business as the go-to brand for short-term insurance to meet the demands of the modern economy.

He is driven by a desire to take something he’s built in one country and prove it works somewhere else. Europe, watch out!

No one ever thinks, “One day I’ll go into insurance.” At school I wanted to be a pilot but my eyesight wasn’t good enough, which killed that dream. I left university without the foggiest idea what to do with my life. Insurance was the only thing I didn’t want to do – my dad had been in insurance for 40 years. But a stint at Hewlett Packard showed me I didn’t want to go into the corporate world. I found it stifling. I ended up looking after sales and marketing at a motor insurance business and after a night out with some of the insurance guys, we registered the business the next day.

We want to change the way insurance is bought. This industry can be an old boys club that insists you buy things in 12-month chunks because of legacy systems. But the gig and sharing economies mean that this doesn’t work anymore. We want to be the go-to brand for every kind of short-term insurance.

If you’re the smartest person in the room, you’re in the wrong room. When I was younger and less experienced, I would have been cautious about surrounding myself with fantastic people. I would have worried they would show me up or steal something from me. I’ve come to realise that’s entirely self-destructive. You should never rely on just one person but a team of skilled and empowered people.

What’s your ambition for the business?

The sky is the limit for us. This part of the market is worth £100m in the UK now, but we are taking steps to move into Europe. I love the idea of being able to take something I built from scratch in one country and prove it works somewhere else. That’s a personal ambition. From the business perspective though it’s just a case of scale.