Will Linley (left) and Nick Simpson (right), the firm’s management team, chose to partner with LDC in June 2018. 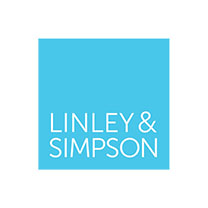 Linley & Simpson is a market-leading residential lettings and sales agency based in Yorkshire.