They wanted to back a management team to run the business. 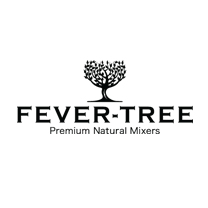