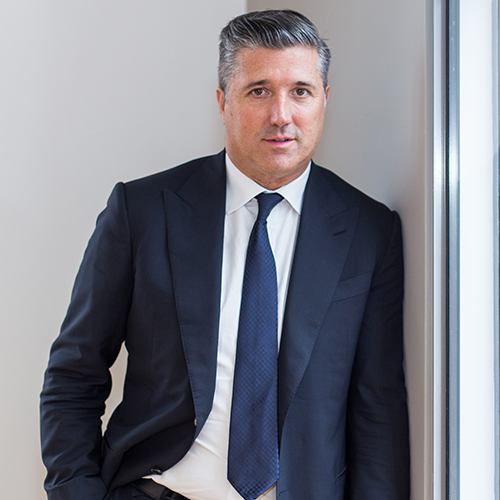 Imagine a pair of disposable gloves that kill germs on contact. Demand for this kind of invention would be enormous yet the science is devilishly difficult, not to mention expensive. Serial entrepreneur Rob Gros has succeeded where everyone else has failed.

It’s taken almost eight years to bring the gloves to market through his venture, Chemical Intelligence, but the firm has already secured a major licensee for the technology, and gloves are now rolling off the production line.

How did you end up in the pharmaceutical industry?

I’ve had many career changes throughout my life. I’ve been a computer programmer, worked in the print industry, and I’ve bought and sold films. I got my first taste of this industry after I created an MRSA prevention pack, which was sold in high street pharmacies. That’s how I got sucked in.

I couldn’t understand why gloves weren’t anti-microbial. It seemed like it should be an easy thing to do. I had no idea how ambitious that would be to achieve or how many people were already trying to do it. With gloves, you need the technology to be really fast. If you have to keep holding something for 24 hours before the germs die, that’s no good. It also had to be safe and cheap enough for single use gloves. No one had got three out of three.

How did you crack it?

I had the idea in 2010 and it’s taken seven and a half years from inception to the launch of the gloves in May this year. I thought it would take maximum two years and instead I ended up selling my house to fund development. We’ve had many technological dead ends along the way but now we have developed a molecule that can be applied to anything – not just gloves.

What are your ambitions for the business?

My current licencee wants to use our technology for up to 44bn units, but that is just the beginning. The next target will be 100bn, then 200bn. We want to make this the standard technology for medical examination gloves. In a few months, turnover has hit £4m but the sky is the limit.