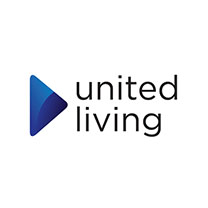 United Living is one of the UK's leading providers of refurbished and new build living solutions.