Secondary buyout helps leading European manufacturer to expand to the US through acquisition. 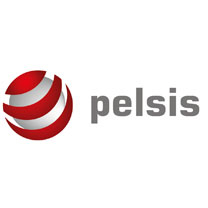